The main objective of the school’s football Club is to train each player to be intelligent on the pitch based on a systemic methodology. The football follows a technical, tactical, physical and psychological progression appropriate to each age, which seeks versatility of the player, leaving specialisation in a particular position for when the child is older. Team spirit is fostered as a central axis for the proper functioning of the department. The Under-10 and Under-12 teams take part in school competitions. From Under-12s the competition is federated.

Aimed at: Children from 8 years 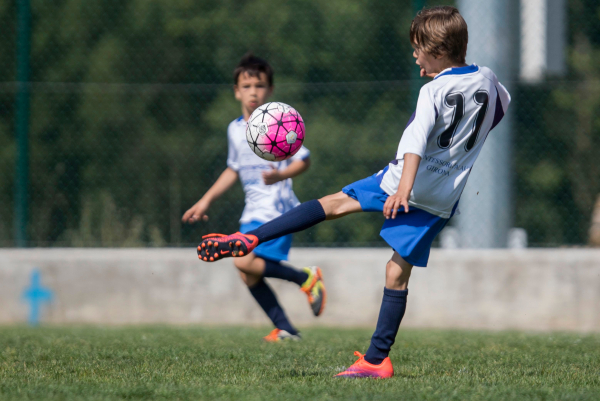 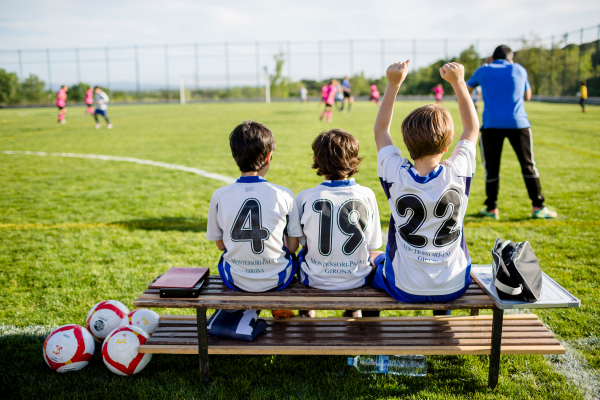 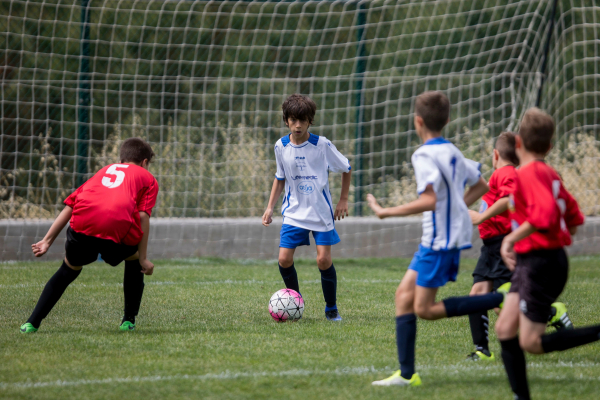 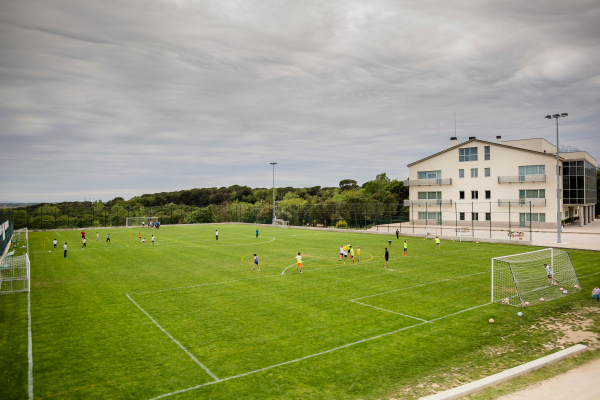 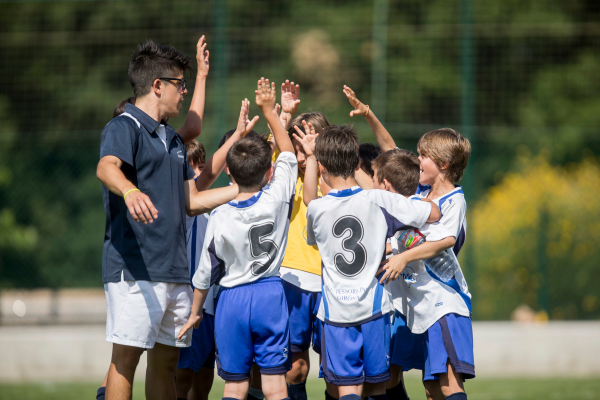